Listen to this podcast now:

Out of the Frying Pan Picks: 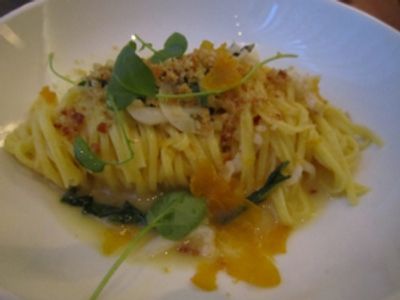